John began preparing tax returns as a business in 1996. He received his Bachelor’s degree from California State University, Fullerton.  He has 35 years of experience in auditing, accounting, finance, banking and tax preparation.   As a tax return preparer registered with both the U. S. Treasury and the California Tax Education Council, he recently completed all requirements to become an Enrolled Agent.  He prepares both individual and business income tax returns and provides bookkeeping services.  He serves as an officer with the California Society of Tax Consultants, Orange County Chapter.  He is also active in Toastmasters International as a club President.

Stephanie graduated from California State University San Bernardino in 2014 with a bachelors degree in Kinesiology and was a part of their National Championship volleyball team.  Immediately after college she started training young athletes.  She soon realized she wanted to help more than just her younger peers.  She became a Certified Registered Tax Preparer in 2015 when she was preparing taxes part-time for friends and family. She has since then become a full-time tax preparer and has never looked back. She became an Enrolled Agent in 2019. Stephanie has loved meeting new clients and catching up with her returning clients. 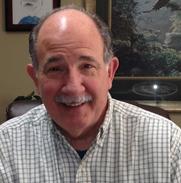 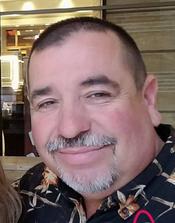 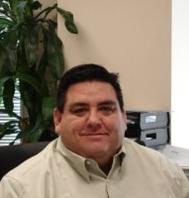 Jesse became a CRTP in 2018 but has been preparing taxes for friends and family, as a hobby, since the early 1980’s. He has always been intrigued with ways to help people minimize their tax liabilities. So much so, that he tries to apply this in all he does. He is married to his high school sweetheart of Paramount High School for over 36 years; he has 4 kids and 4 granddaughters. He has also known the Sinohui family for as many years because his wife and Vincent’s wife are childhood friends. He always wanted to join The Tax Place family, and finally did so when he got licensed to prepare taxes. He is fluent in Spanish. Jesse looks forward to helping the community. 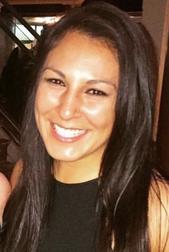 Vincent started off preparing taxes in 1991 out of his home.  He joined a firm in 1998, started his own practice in 2002, and in 2008 he relocated to Fullerton and opened The Tax Place.  He is an Enrolled Agent and handles all aspects of income tax and tax planning for individuals and Trusts.  He is federally licensed to practice in all 50 states and has unlimited rights to represent taxpayers before the IRS.

Angie has been married for 41 years as of January 2021. She has 3 adult children and 2 grandchildren. She graduated from Huntington Park High School. She took Accounting and Bookkeeping Classes at Rio Hondo and Cerritos College. Angie has been an Accounts Payable Supervisor, Bookkeeper, and School Office Manager.  In 1988 she started as a receptionist in the tax preparation business, took classes to be a certified tax preparer, and has been preparing tax returns for over 15 years.  Being a tax preparer is a very important job to her. She is required to be bonded each year and take classes to renew her license.  She attends extra seminars and training each year to stay well informed and up to date. Angie strives to continually give her clients the accurate and necessary information they need to have when she sees them each year at their tax appointment. ​Also, she is fluent in Spanish. 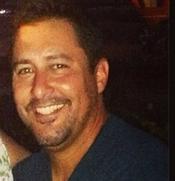 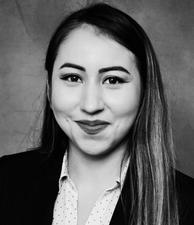 Patty has been preparing tax returns since 1990. Although she specializes in the returns of Law Enforcement, Teachers, Medical Professionals and Rental owners, she jokingly adds that she does taxes for "normal people", too. Patty was a 911 Dispatcher for over 30 years. Her husband, Ernie, is a police officer at Montebello Police Department. They have three grown daughters and 3 grandchildren. When it's not Tax Season, her hobbies include traveling with Ernie, going to Disneyland and lounging at the local Starbucks.

Emily started her tax preparation career in 2015 as a CTEC Registered Tax Preparer and in 2020 she became an Enrolled Agent. She prepares individual tax returns and specializes in returns for rental owners. She graduated from UC Irvine’s Paul Merage School of Business in 2018 with a BA in business administration. She is fluent in Spanish. 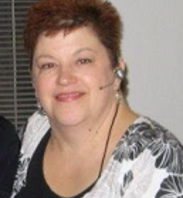 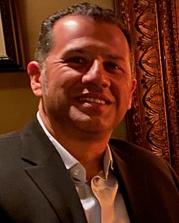 John, also known as “JRod” in the office, has been preparing taxes for friends and family members since 1986. In 2002, he became a Tax Professional and has worked with Vincent ever since and handles all aspects of tax preparation. He enjoys tax season because it gives him the opportunity to see some friendly faces and to help those friendly faces with their current tax situation and future tax planning. As he says, “Nothing gives me greater pleasure than to have a friend or client say 'Thank You for helping…'” JRod has over 30 years of professional experience in the financial services market. He spent 9 years at Ryder Systems and 13 years at GE Capital. He earned a baseball scholarship to play at Loyola Marymount University where he received his B.B.A. (Bachelors of Business Administration) degree in 1989.  John lives in La Mirada with his wife, Diana, and his 4 children. 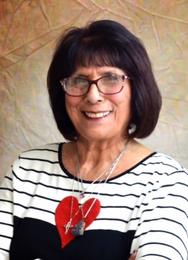 Edgar joined The Tax Place as a CRTP in 2008 after building a friendship with Vincent while getting his taxes done by him for years. He prepares individual tax returns and is fluent in Spanish. During his time off, he stays actively involved with his children’s sports and helps out anyway he can.